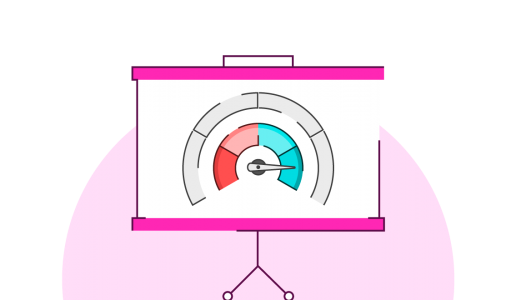 Does PowerPoint 2013 or 2016 feel much slower than your old version of PowerPoint? Getting rid of the little animations and transitions that Microsoft has built in to make things look better (but perform worse) will help to speed up PowerPoint and send your productivity through the roof.

Considering we’re always after the fastest computer, tablet, or phone, it seems odd that PowerPoint 2013 and 2016 actually seem slower than previous versions of PowerPoint. We’ve found that there still seem to be a few programing glitches that are frustrating, and we’ve found solutions to some, including the most common and irritating one, but actually, one of the biggest contributors to slow PowerPoint 2013 and 2016 performance are little animations, or smooth transitions between one state and the next that Microsoft included in an attempt to make everything fit a touch environment more easily. Each time you click, these effects pleasingly morph between functions, views, or windows, and only take half a second or a second to complete, but for power users of PowerPoint (and other Office 2013 and 2016 programs like Word and Excel) this just won’t do. It’s really noticeable how much longer things take, but with just a few quick clicks you can disable it all and speed up your system.

You need to get to the System Properties Screen, which you can find by doing a search for ‘System’ and the option you want is called ‘System Control Panel’. If you’re not familiar with search, there are two others ways to access the right area in Windows 8.1 and Windows 10 (but search is so easy and useful, it’s worth giving it a try):

Go to Control Panel by right clicking on ‘This PC’ on your Desktop or in File Explorer.

You should end up on a screen that looks something like this: 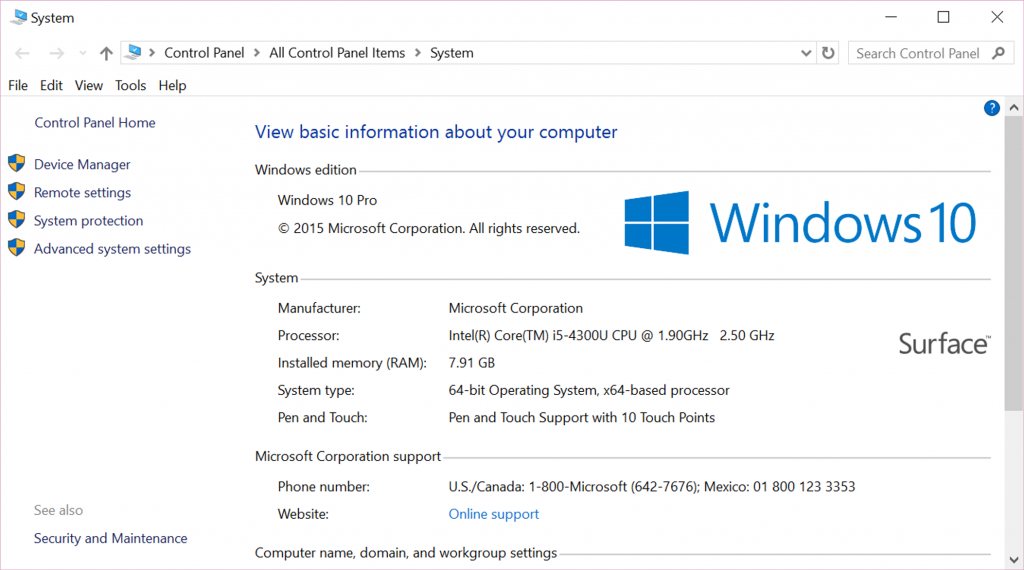 In the ‘Performance’ box, click on ‘Settings’ for yet another pop-up window (called Performance Options).

Under the ‘Visual Effects’ tab, deselect the ‘Animate controls and elements inside windows’ check box.

Click OK on the Performance Options and System Properties pop-up windows and you’re all set.

Now PowerPoint 2013/16 and other Office 2013/16 programs should run that bit more quickly, respond to your every click immediately and make things far less frustrating.

P.S. I also choose to deselect the ‘Animate windows when minimizing and maximizing’ check box too, to speed up moving between windows. You can deselect any of the check boxes in the Performance Options window to get the best performance, but quite a few of them are useful, and don’t really impact your system’s speed that much, so consider carefully. 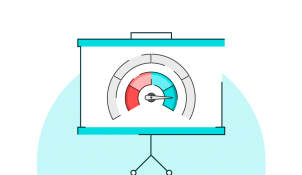 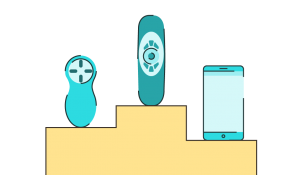 Throughout all stages of this project we have had a world class experience. The team was uber-responsive and open to feedback and collaboration to ensure we were getting the best presentation possible.