Use PowerPoint for your sales pitch: 8 reasons. Really. 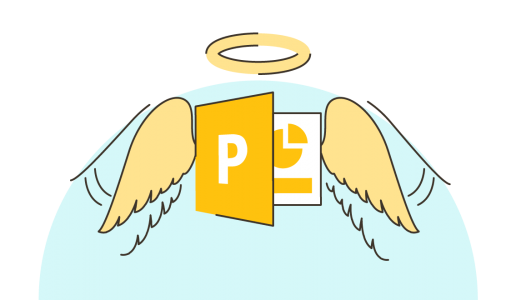 Should you use PowerPoint for your sales pitch?

There are a lot of people who say “no” – but I think that they are mostly saying that you shouldn’t use PowerPoint (or Keynote) badly (even if they don’t realise that there’s an alternative) for your sales pitch.

The common criticisms of PowerPoint use in corporate sales pitches are really about using it badly. (Although we have a few more nuanced views on what’s wrong with how people use PowerPoint in sales presentations.)

Used well, PowerPoint is a powerful tool for your sales pitch

Don’t get me wrong – at BrightCarbon we think there’s a place for whiteboarding, and 3D props, and trying to do things differently. But let’s not ‘throw the baby out with the bathwater’. PowerPoint – with the right visuals, animation, and design – is a great tool for a corporate sales pitch.

From liaising with our high profile guest speakers to producing effective presentations for the whole day, BrightCarbon's input ensured the smooth running of this high profile event. 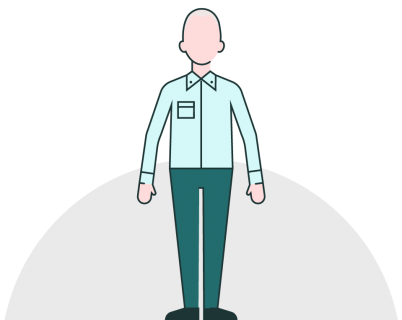