How to convert PowerPoint to Storyline 360: 5 top tips 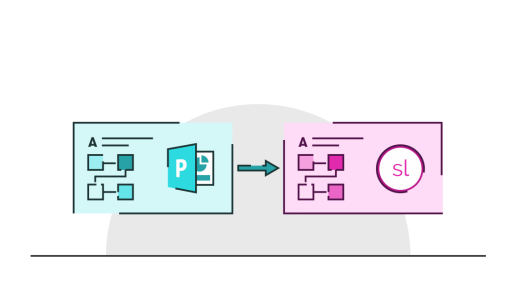 Articulate Storyline 360 is a great tool for producing interactive eLearning content. A particularly useful feature allows you to import your pre-designed slides, so that you can convert PowerPoint to Storyline and turn your presentations into beautiful eLearning, saving you time and effort. Well, that’s the theory. In practice, there can be a few glitches along the way, especially if you are unfamiliar with Storyline’s capabilities. To make sure your import experience is as smooth as possible, we’ve put together our top five tips for importing PowerPoint slides into Storyline.

1. Get the slide size right

Make sure your Storyline slide size is the same as your PowerPoint slide size. Otherwise, when you do the import, things won’t appear in the right place. 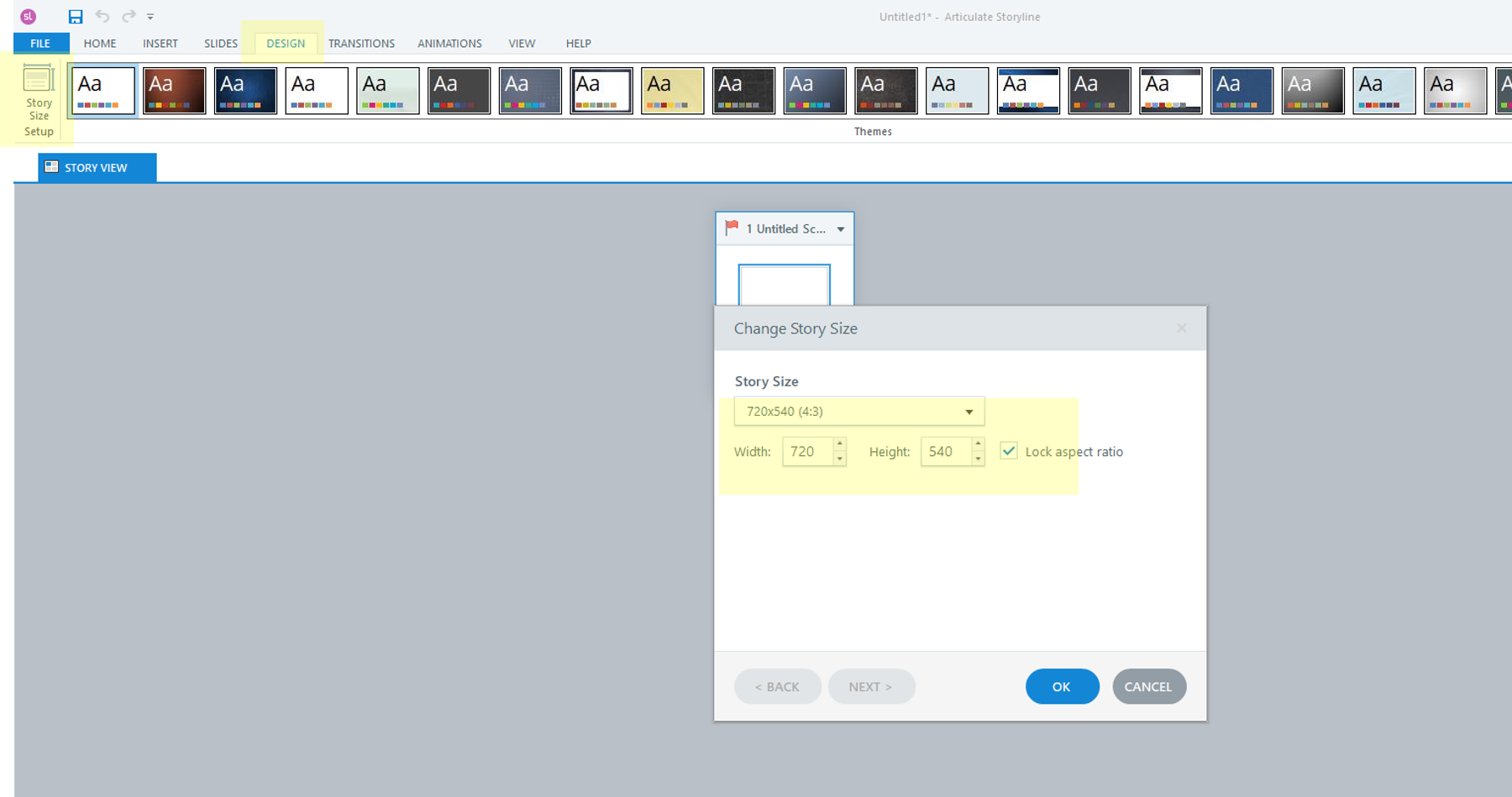 One thing that makes this tricky is that PowerPoint measures slide size in centimeters or inches, and Storyline in pixels. So, you’re going to have to do some maths!

It’s important to note that your conversion from cm/in to pixels should be done at 96 dpi. If you do it at 75 dpi the slide size will be wrong, and objects may not appear in the correct place on the slides. There’s a number of online converters you can use to do this calculation, such as the ones available at Pixel Converter.

2. Program the theme colours in both files

In both PowerPoint and Storyline you can choose your “Theme Colors” – we’ve got a blog post here if you don’t know how to do that (often these might be set up for you already to conform to your branding). 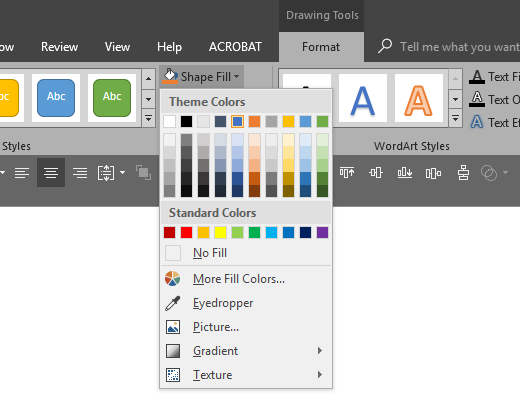 Figure 3: The Theme Colors in PowerPoint

NB: The colours must be set in the same order in both PowerPoint and in Storyline. 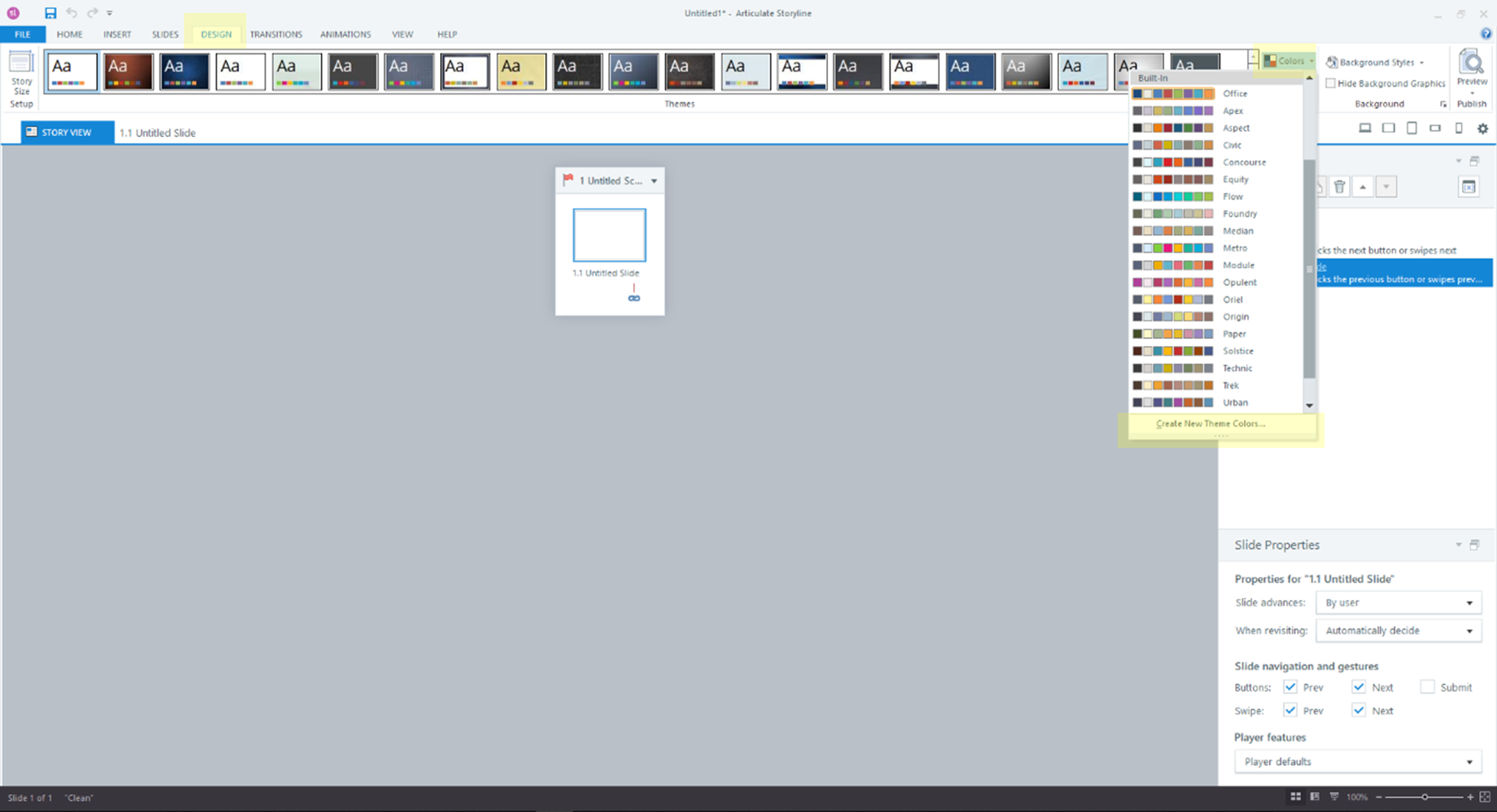 PowerPoint lets you group several objects together, and it also allows you to group those groups together to create a supergroup! But if you want to import the slide into Storyline, don’t use groups within groups – they will be converted to a single image if you import them like that. Single groups are fine, so if you have a group within a group, just ungroup everything, and then regroup them as a single group before you import your slides. 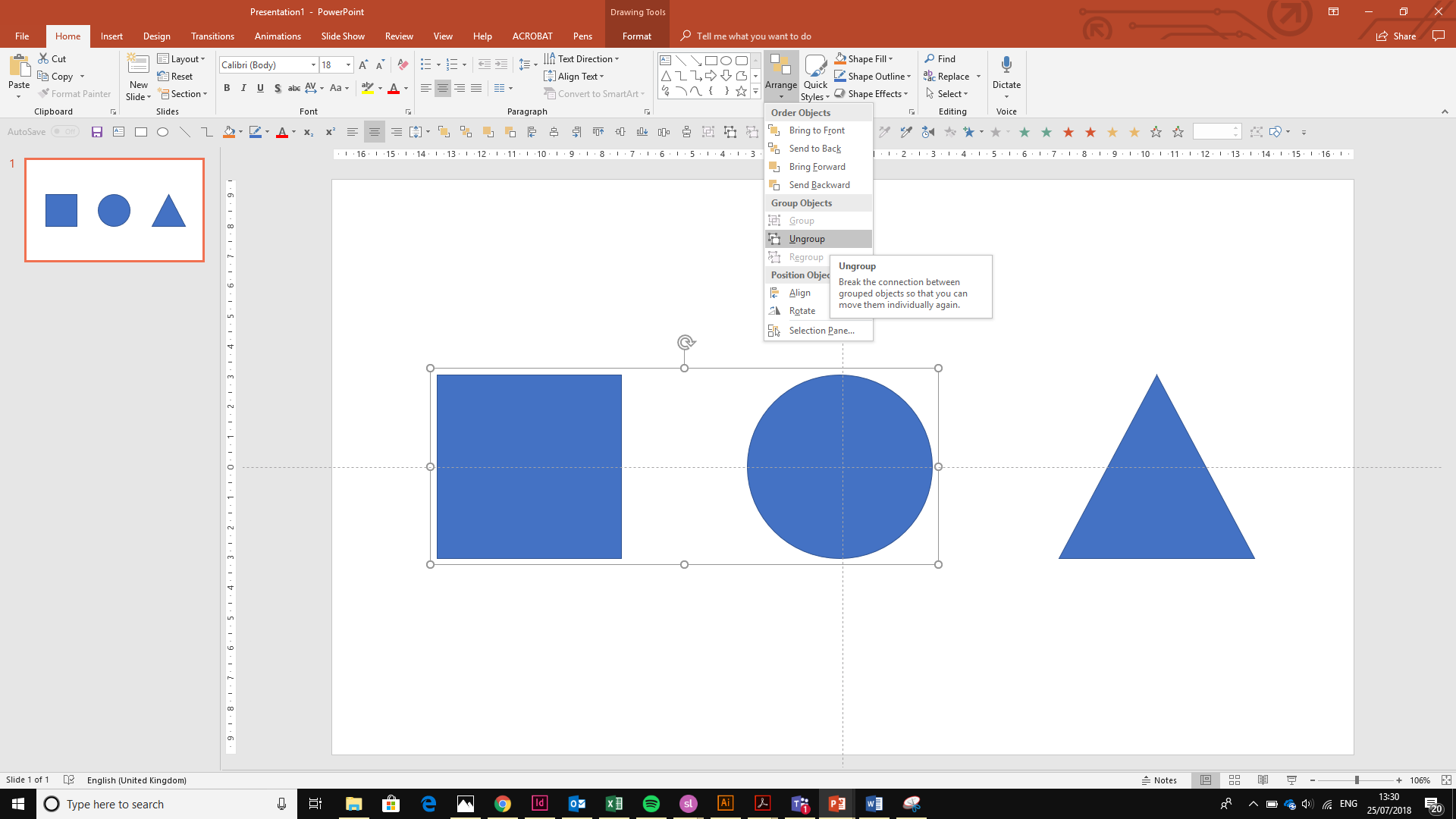 Figure 6: Don’t use groups of groups in your PowerPoint

4. Check your entrance and exit animations

Storyline has a smaller animation range than PowerPoint and doesn’t have emphasis effects. You need to make sure you only use entrance and exit effects that are also available in Storyline (see screenshots below) otherwise Storyline will convert them to fade in/out. 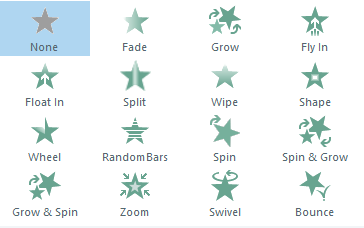 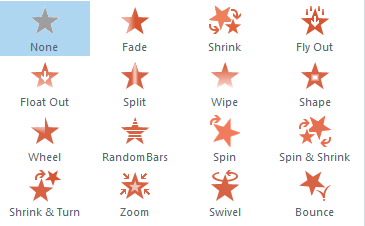 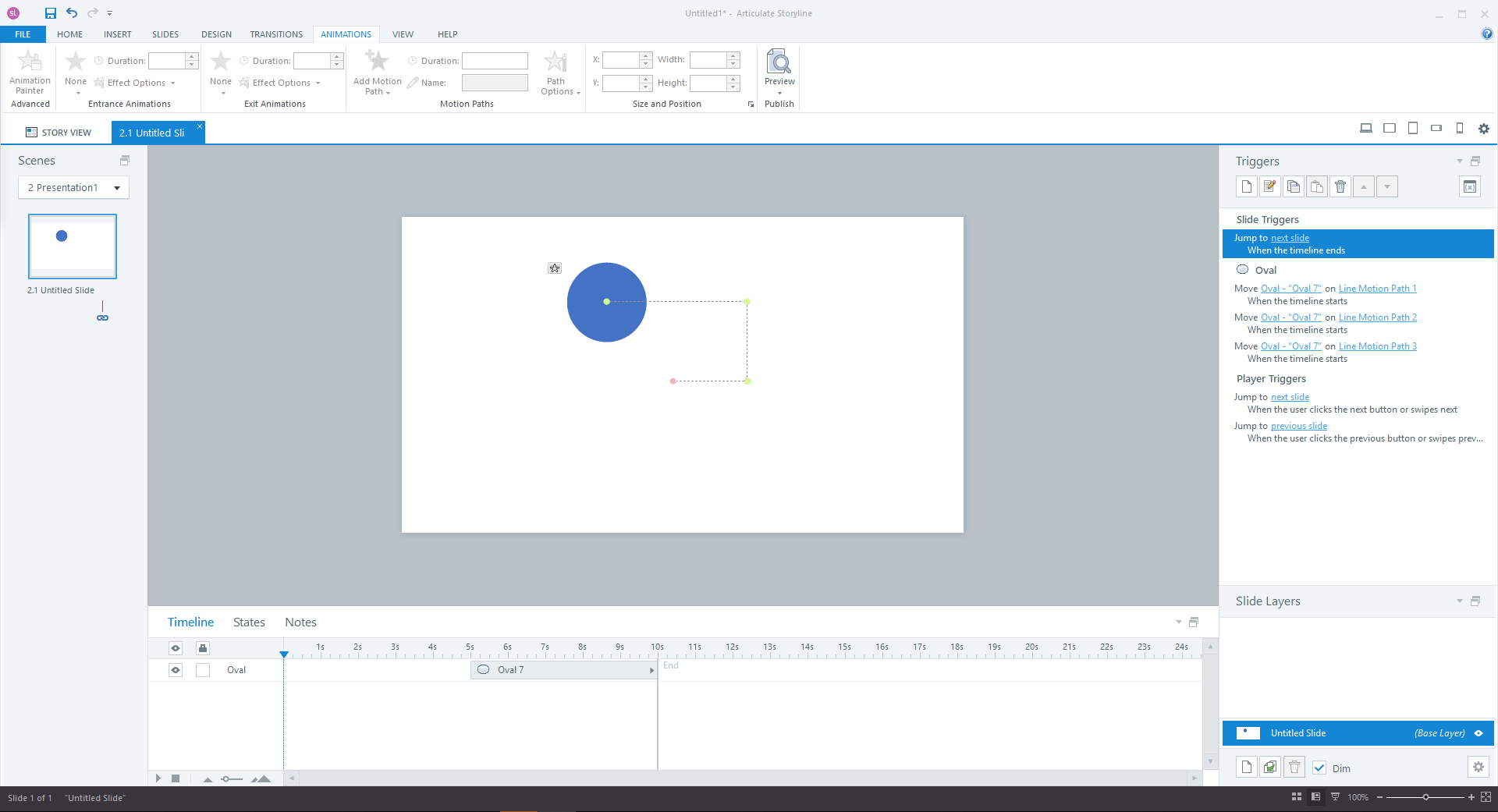 Figure 10: Once imported in Storyline all 3 motion paths are present 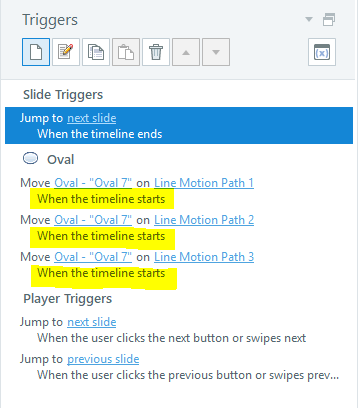 Figure 11: All 3 paths are triggered to play when the timeline starts, so Storyline will only play the final one

Although it is possible to adjust these motion paths in Storyline (see below), if your slide contains a lot of objects with multiple paths, this could potentially become confusing, so our recommendation would be to apply a maximum of one motion path per object in PowerPoint and set up the rest manually, after you have imported the slides.

Figure 12: To play them one after another the triggers need to be adjusted

So, there you have it, our top 5 tips on how to convert PowerPoint to Storyline!

You probably noticed that all our tips are about things you need to do before the actual slide import – and that’s the key. This slide import feature is very powerful and useful, but only if you get the set-up right first. Get these few checks right and importing your slides and getting them to function in Storyline will be a dream!

(And of course, if you feel your slides aren’t quite polished enough and want some help with them, do reach out to us.)

Feedback is a key part of all classroom learning. It’s the absolute best way to measure if your students have understood something or not. But online learning is different, you can’t look around your classroom to see if your students are with you, and you can’t adapt your learning as you go according to the level of understanding in the room, so what's the answer? 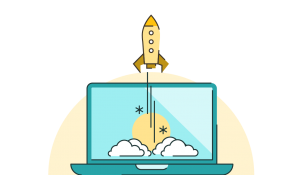 How to add error bars in PowerPoint and Excel

Error bars are an important part of data visualisation, as they show the variance in the data. It’s very easy to add error bars to graphs and charts in PowerPoint, and in this article, we'll show you how! 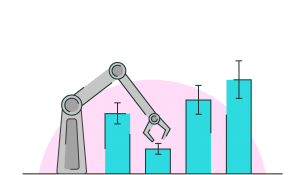 Lots of people dislike proofreading their work. Some actively hate it. It can also be pretty difficult and time-consuming. I’m really selling it to you so far aren’t I? Let's take a look at the important role proofreading plays in eLearning content development. 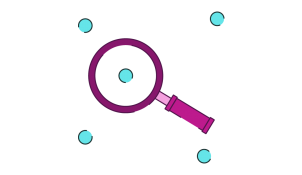 You guys are amazing! Looks awesome, and works great. Perfect!