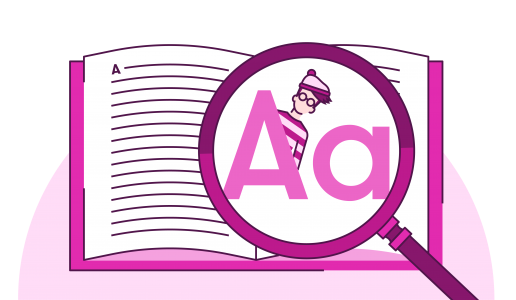 Sometimes we struggle to find things and get frustrated when they don’t appear, whether it’s locating your house keys, finding Wally in a sea of Wally impostors or hunting down the partner to that lone sock at the bottom of the washing basket. Or maybe it’s replacing fonts that PowerPoint says are present in your file, but you just can’t find and your childhood Wally searching skills are letting you down. Well, this post can help you with PowerPoint, but you’ll have to find the sock yourself, sorry!

You may already know how to replace fonts in PowerPoint using the Replace Fonts button. You can find it in the Editing options under the Home tab. Clicking Replace Fonts brings up two dropdown menus, the first of which includes all the fonts used in your deck. The second allows you to replace any of those fonts with another font. 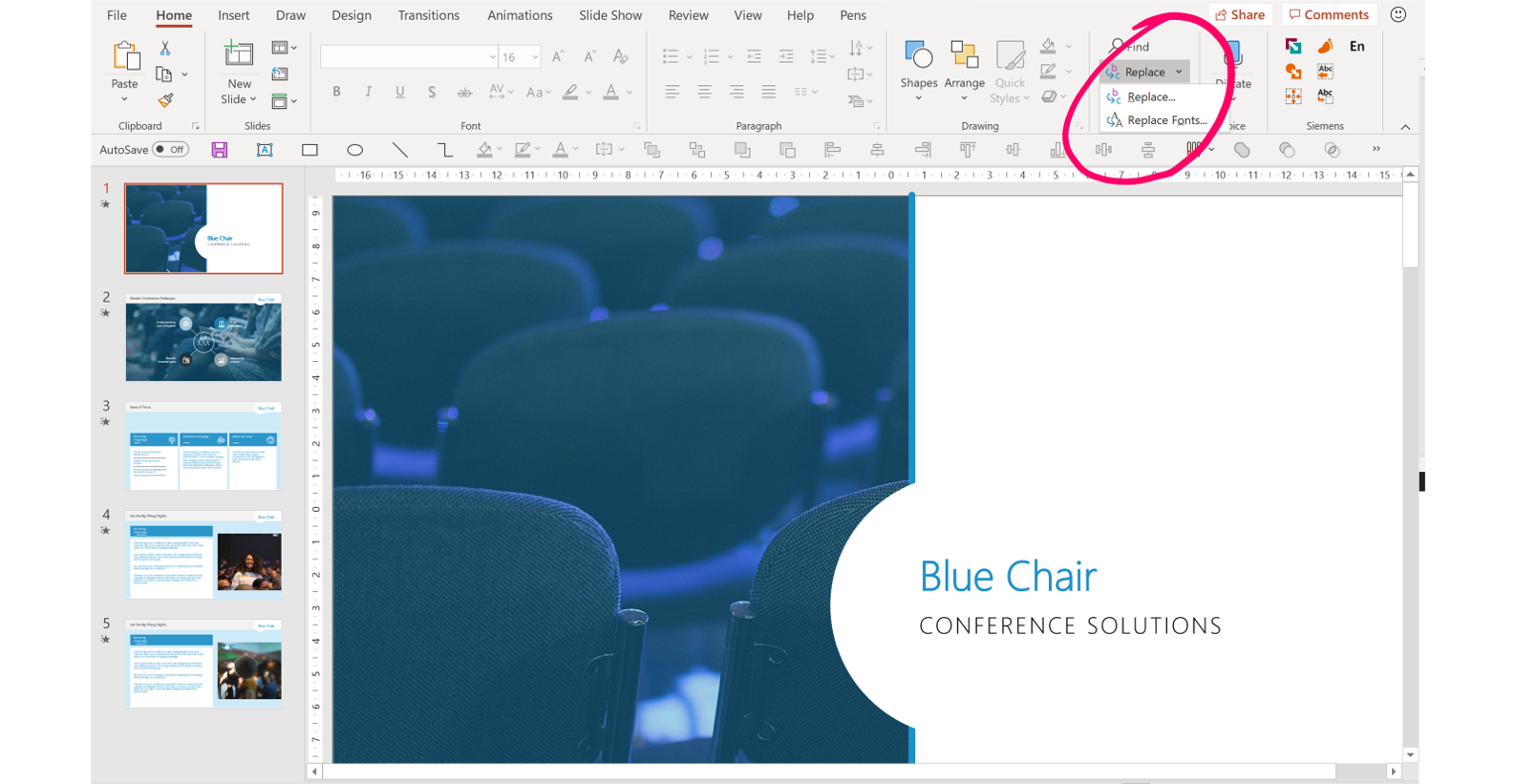 Replacing PowerPoint fonts in this way usually works. However, the tool’s ability to search inside a PowerPoint file is somewhat limited. We have witnessed some instances where PowerPoint doesn’t make the alteration and the font you wanted to replace still appears in the first drop-down menu – this means it’s hidden in your deck somewhere.

Why is this a problem? Well, it can become an issue in multiple ways. Warning messages might appear when you send the file to people who don’t have that particular font installed and trying to embed fonts in the file can pose an issue too. This can be caused by double-byte/non-western fonts being present in the presentation, PowerPoint will not let you replace a double-byte font with a standard singe-byte font but finding them by eye and replacing them isn’t always an option.

You can solve this issue by doing the following:

Let’s say we have the fonts Arial, Calibri and Avenir currently in the font list. We’ve tried to replace them and just keep Arial, but it didn’t work. What next?

Like a (slightly complicated) wave of a wand, when you open the file again those pesky fonts should have disappeared from the Replace Fonts dropdown menu, removing this potential font issue
from your file.

Just a few further notes on this PowerPoint fonts problem:

If this is a problem you’re battling day after day, then it might be worth investing in a more robust solution. Check out our review of Slidewise. This tool lets you view all fonts in your file, jump to their location and remove or replace them. All within PowerPoint!

You can put down your magnifying glass now, call off the search and use your time more wisely by reading our blog post on the best fonts to use in PowerPoint, or going and looking for that sock!

Functional presentation slides can be fabulous too! Add a little spice to your live PowerPoint charts with this delicious doughnut chart DIY. 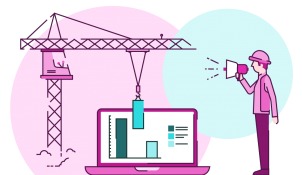 We’ve been investigating what gets lost in translation when you open a file from Microsoft PowerPoint in Google Slides. While both platforms broadly serve the same purpose, there are lots of differences between the two and we’ve noticed certain glitches and issues when you convert PowerPoint to Google Slides. Here's what to look out for. 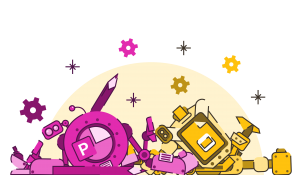 How to create a drop-down menu in PowerPoint 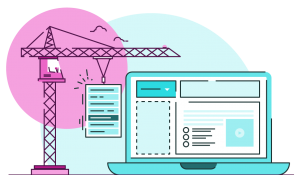 There is absolutely no doubt that the BrightCarbon presentation was a quantum leap beyond anything else at the conference with respect to the clarity of the presentation.